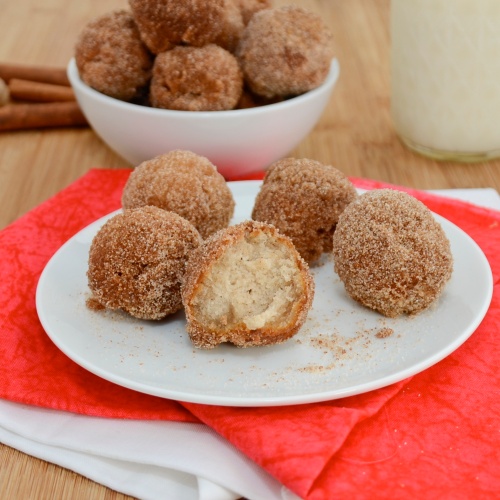 There is a reason why I only have one other doughnut recipe on my blog…I have no self-control when it comes to doughnuts. Many other desserts and treats I can have a bite or two and move on, but doughnuts? Now that’s a different story! I have bookmarked so many different doughnut recipes, but ultimately I usually pass them up when it comes time to make something because I know the outcome will be too tempting. And don’t get me started on the whole baked doughnut recipes. Yes, they may be better for you, but I don’t eat doughnuts nearly enough to necessitate purchasing a special baking doughnut pan. And besides that, if I am going to indulge in a doughnut-it better taste amazing! When I stumbled across this recipe for 15 minute doughnuts I nearly fainted! No yeast, no waiting for the dough to rise, no resting the dough? Count me in! Could these doughnuts really be ready in only fifteen minutes? That’s faster than running down to the local bakery and picking up a dozen! Needless to say, it didn’t take long before I had to give this recipe a whirl. These doughnuts were incredible and lived up to their claim of only taking 15 minutes to make! Lightly spiced and rolled in a cinnamon sugar crust…does it get any better than this? 😀 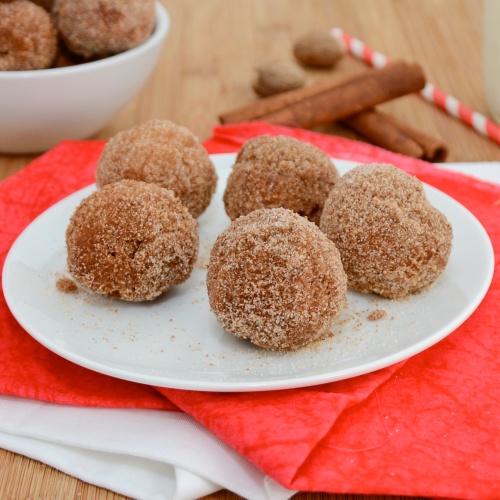 For the Cinnamon and Sugar Coating: 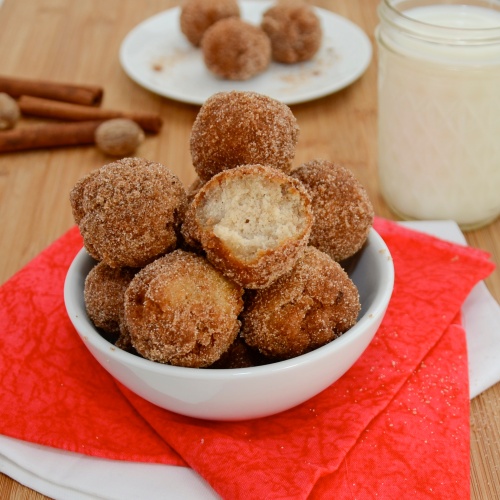 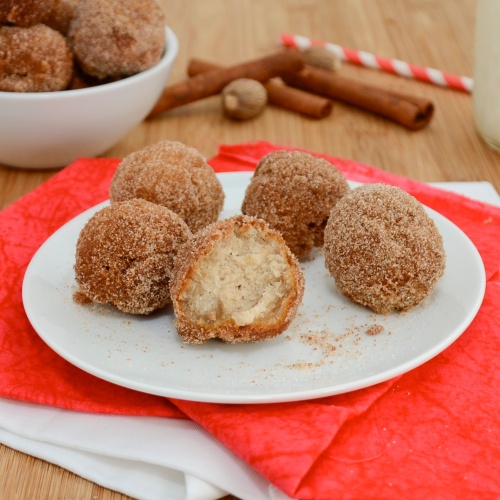